Our mentors are friendly, experienced Elixir developers who will help teach you new techniques and tricks.

Elixir, initially released in 2012, extends upon the already robust features of Erlang while also being easier for beginners to access, read, test, and write.

José Valim, the creator of Elixir, explains here how he built the language for applications to be:

Elixir actually compiles down to bytecode and then runs on the BEAM Erlang Virtual Machine.

There is no "conversion cost" for calling Erlang, meaning you can run Erlang code right next to Elixir code.

Being a functional language, everything in Elixir is an expression.

Elixir has "First Class Documentation" meaning comments can be attached to a function, making it easier to retrieve.

Programmers use Elixir to handle thousands of requests and responses concurrently on a single server node.

It has been used successfully for microservices that need to consume and serve a multitude of APIs rapidly.

The Phoenix framework helps structure Elixir applications for the web.

Self-contained finite problems with which to learn the language

I have spent time with the Clojure, Elixir & Go tracks and all have been incredibly beneficial, providing self-contained finite problems with which to learn the language. The Go language track has been wonderful in introducing me to the language, what idiomatic code is, and the many different ways in which one can solve a problem.

Once you join the Elixir language track, you will receive support and feedback from our team of mentors. Here are the bios of a few of the mentors of this track. 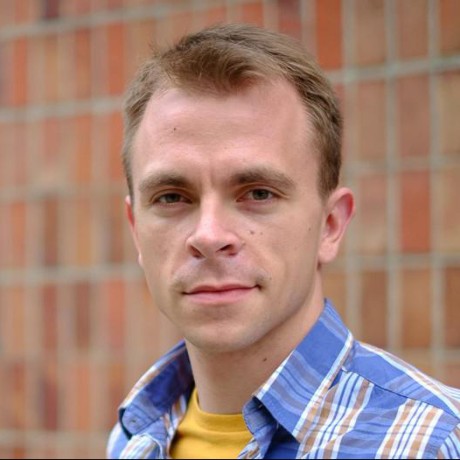 I am a cheerful guy who really enjoys programming, speaking and extending knowledge. I have been working commercially with Elixir since March 2017. I am thrilled to help. 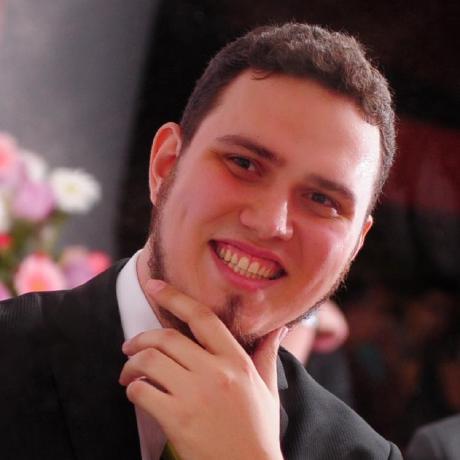 I'm an Engineer/Teacher using Elixir at my day job and in my side projects as well. I gave talks on Elixir and functional programming at some events, one of them being ElixirConf EU.

I'm a long-time full-stack web developer with a particular interest in different ways to store and process data. I'm a huge fan how Elixir makes functional programming and fault tolerance accessible and am excited to help others. 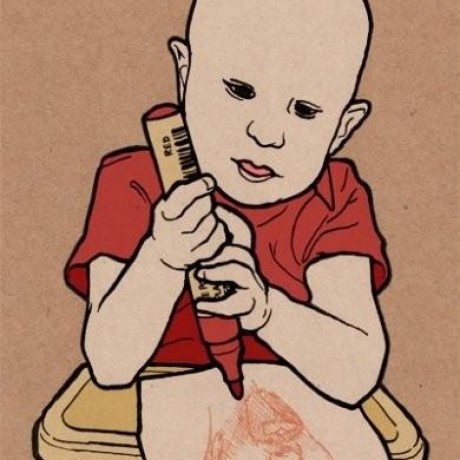 I'm a programmer working [mainly] with Elixir codebases. It's the first (and still the only) language I've learnt where everything Just Clicked. Beautiful underlying system, best-in-class tooling, best-in-class documentation. 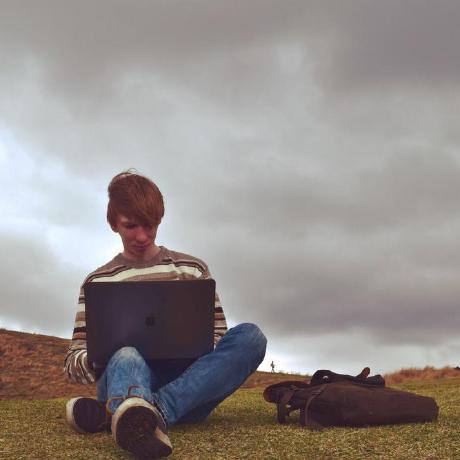 I'm a long-time OTP developer (Erlang/Elixir with a strong focus on Elixir for the past 4 years) and will be glad to help anybody to dive into the languages. 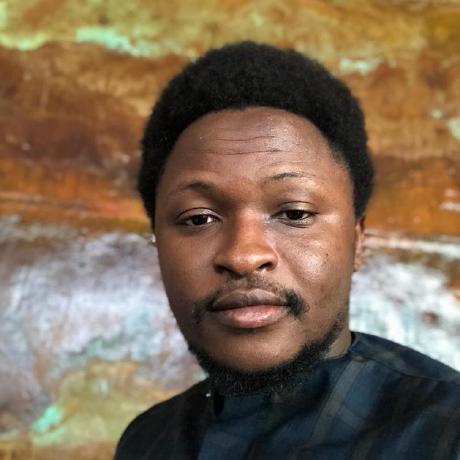 I love Elixir because of it's explicitness and oh the pattern matching is amazing.
Fun. Challenging. Interesting

These are a few of the 94 exercises on the Elixir track. You can see all the exercises here.

The Elixir Maintainers are the brains behind the Elixir Track. They spend their spare time creating interesting and challenging exercises that we can all learn from. We are incredibly grateful for their hard work. Here are the bios of a few of the maintainers of this track. 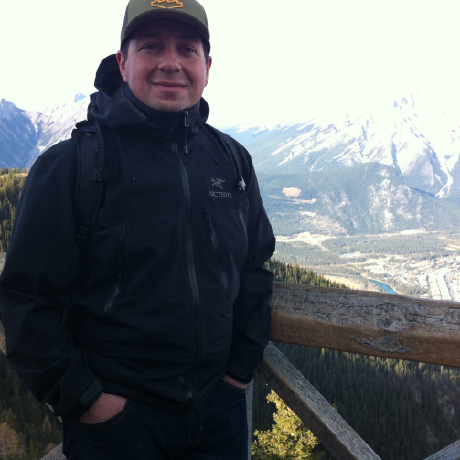 Exercism has been a great way for me to stay current and expand my developer experience in new areas. I am excited to be working with the elixir track, because I appreciate the clarity/idiomaticity of the elixir language. I want others to enjoy this track as much as I have. 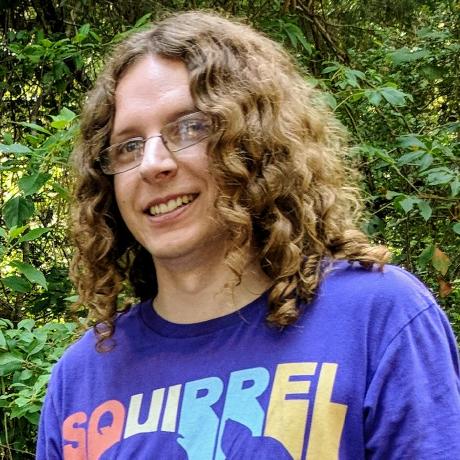 I love Elixir for its productivity, elegant syntax, and functional nature. I've written it professionally and for fun. I hope to help people get excited about Elixir and learn some things myself, as well. 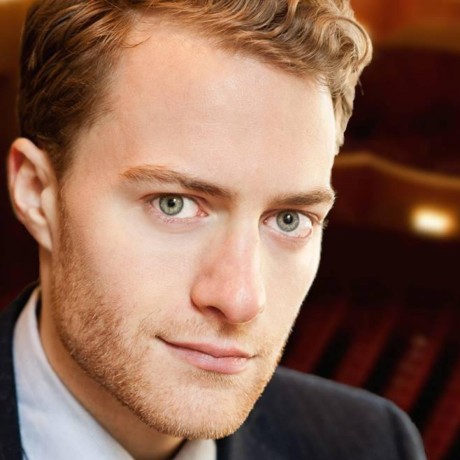 @elixir-lang and Elixir developer. Maintainer of @bencheeorg & the Elixir track at @exercism.

Get started with the Elixir track. As with everything on Exercism, it's 100% free!